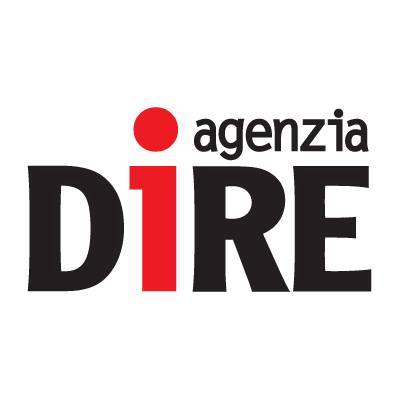 Rome, 4 Sept. – Smart working “has strengths and weaknesses: it has increased the wage power, especially of those who have returned to the South with a job in the North, but has imposed more incisive choices on home and city security and also on family welfare”. This is the analysis, in an interview by Interris, of professor Ciro Cafiero, a labor lawyer and professor of labor law at the Luiss University.
Smart working, observes Cafiero, “has the purpose of regulating the times of life and work because it allowed, especially the working woman, to be closer to domestic affairs, that is to care for children and at the same time to work.
In this sense, the minister for equal opportunities and for the family, Elena Bonetti, with the family act, has carried out a major reform in the balance of roles in the family, almost equalizing the roles of working women and men “.
What did it mean for parents to work with children at home? “This we are experiencing is not ordinary smart working: working from home has meant for many to reconcile the needs of children with their own, it has meant giving priority to childcare. In addition, the individual agreement between employer and employee has shown that it was a smart working imposed by law, which is fine for a limited period, but not in the long term “.
Finally, the phenomenon of those workers who, returning home, have resumed living in city centers, particularly in the South.
“Surely – observes the professor – smart working has a positive effect from the point of view of the southern economy. Today even the territories hit by the production crisis can be reborn by making these people or companies located in another territory work ”. In short, “the central point is that we need to rethink cities to make them fit for people and families”.
(Tar / Dire
14:19 04-09-20.

Work, watch out for buffer solutions on layoffs. Cafiero’s version